The Hippopotamus and the Canoeist

The Hippopotamus and the Canoeist

I came across this little story the other day and thought it was worth sharing as it shows that the correct mindset can be very powerful. 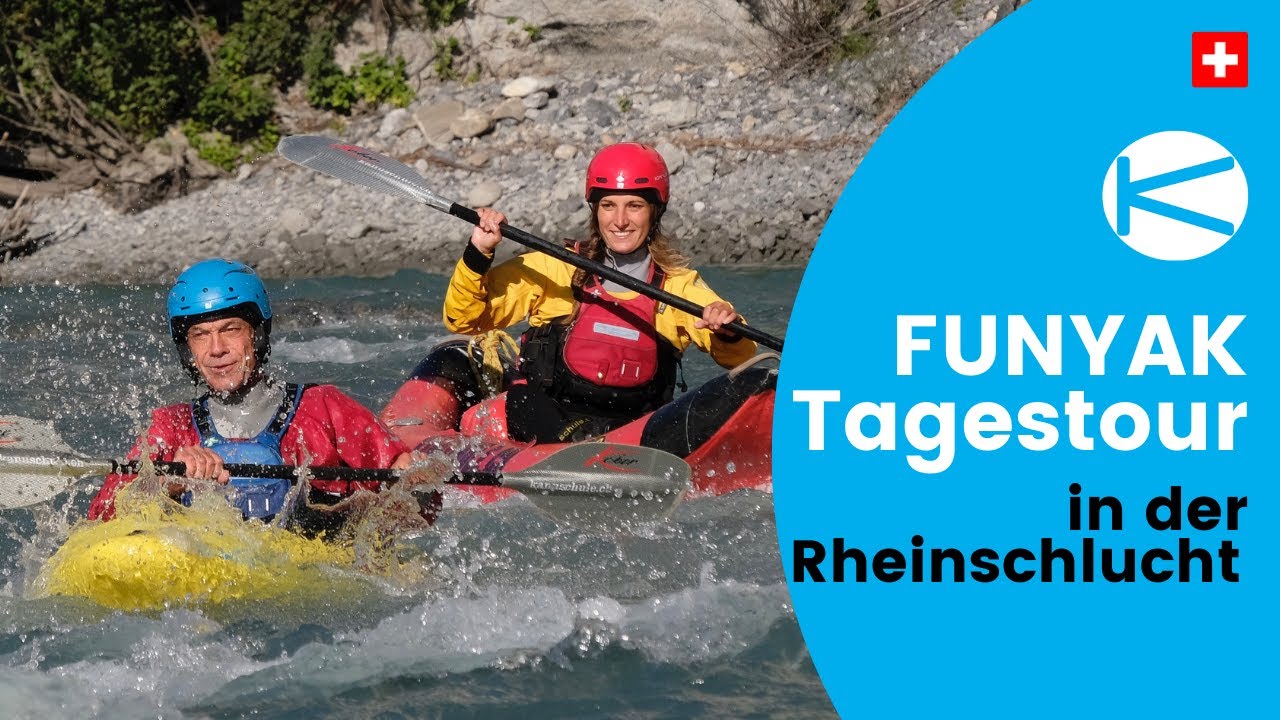 The hippopotamus is an awfully deadly animal. According to the Encyclopedia Britannica hippos are the sixth most deadly mammal to humans on the planet. Hippos follow elephants, horses, deer, tigers, and of course, other humans as the most dangerous mammals to human beings. Most of us, I suppose, think of hippos as cute and cuddly, serene, floating in the waters of Africa. Those who have been on or near those waters know that the hippopotamus is an extraordinarily aggressive and territorial animal that is very prone to attack.

There is an amazing athlete named Juliet Starrett. She is a two-time extreme whitewater canoe champion, she is also a lawyer and a survivor of cancer. A few years ago Juliet was canoeing through the Zambezi River in Eastern Africa. It was on that trip that her canoe was disturbed by a hippopotamus. Not so much disturbed as exploded. The way that Juliet tells it, she was paddling along one second and the next she was ten feet in the air above the water. She says that she looked down and saw the chomping jaws of the hippo turning her performance canoe into splinters. While in the air, Juliet says that she spotted the nearest shore and began swimming – while in the air! She was swimming in mid-air!

That kind of thinking while in the midst of a disorienting and dangerous tragedy, that cool appraisal of the situation and the  prioritisation of survival, that kind of thinking demonstrates what is sometimes called the “ready-state.” Ready-state is a notion of health in any particular situation or system. A good ready-state in an immune system for example would be the ability to bounce back from an illness quickly and completely. Ready-state can also be used to describe relationships. Ready-state relationships are healthy and resilient.

In a person, a ready-state is characterised by the ability of that person to enter into just about any situation with equanimity and openness. Fragility, on the other hand, is the opposite of ready-state. Ready-state is not about being anxious and hyper-vigilant, but is instead about mindfulness and well…readiness.

Most of all ready-state is due mostly to advance-work, namely: training. Consistent, intentional training, over time, allows for the ready-state. Juliet, the canoer on the Zambezi, was not expecting or planning for the hippo attack, instead she was simply trained and ready; and when the time came, her training and general ready-state kicked in.

This proves that we must always be on the ball and with the best preparation and self awareness we can be ready for anything.

Hi I'm a Psychic, Clairvoyant, Medium and Teacher and have an unshakeable belief in Spirit and am dedicated to helping people become the person they most want to be through the understanding that life goes on and we are always watched over and loved.

Please log in again. The login page will open in a new tab. After logging in you can close it and return to this page.